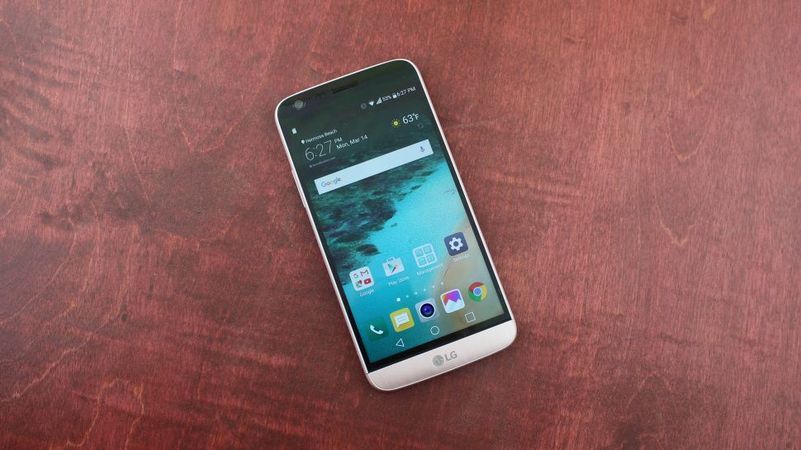 The LG G5 was one of the most highly anticipated smartphones of 2016. It has been available topurchase for some time now, but is it any good? The LG G5 made the geek world go crazy when its modular design was first announced. Now, time has come to determine how well the design combined with features fares for Android users.

Some early reviews have raved about the LG G5 compared to Samsung’s smartphone giant the Galaxy S7 Edge. For Android users in particular, the LG G5 is said to offer promising features. So, let’s take a look at some of the most compelling reasons why smartphone users should make the LG G5 their Android phone of choice: 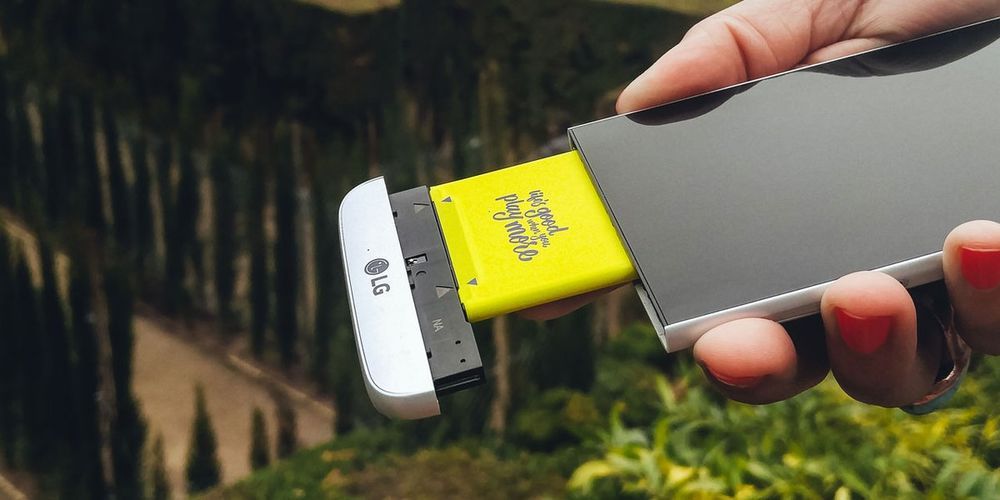 What’s the number one problem many Android users are plagued with? Battery drain, of course. As Android users, we demand a lot from our phones—browsing the web, gaming, GPS locating, Bluetooth, Skyping and so on. Currently, there is no single battery available that can handle all these tasks 24/7. So, with the G5, LG offers the next best thing to a battery that lasts 24 hours—removability.

The G5 battery is easy to remove and replace. So, if you are on the go and suddenly your battery gets to 0%, you can easily replace it with a spare, fully charged one. You don’t have to go to the trouble of removing the back cover and whatnot. There’s an accessory port at the bottom of the frame, which is like a magic slot where you can slide in an extra battery, camera extensions or audio modules. 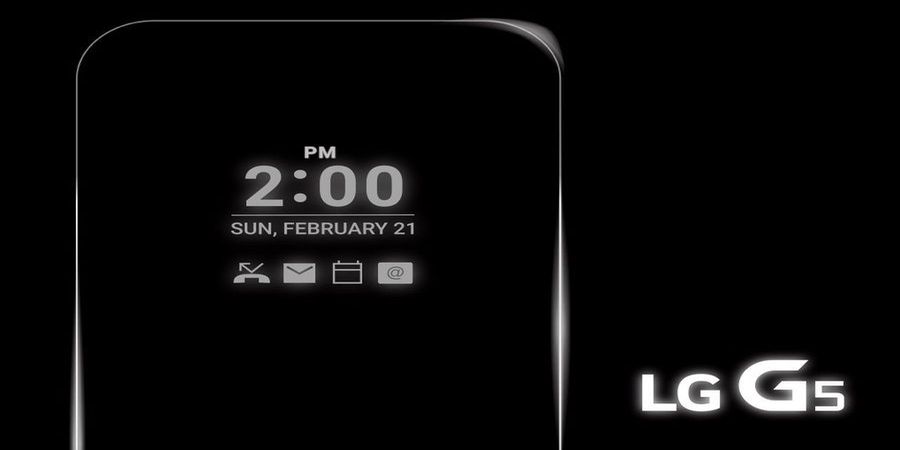 When it comes to display quality, the LG G5 certainly delivered with the excellent AMOLED technology. Now, as an extra perk, the G5 has a display that won’t go to sleep unless you instruct it to. It can certainly be helpful to Android users who like watching videos or reading ebooks. If the display is draining the battery, you can always go back and change the settings. 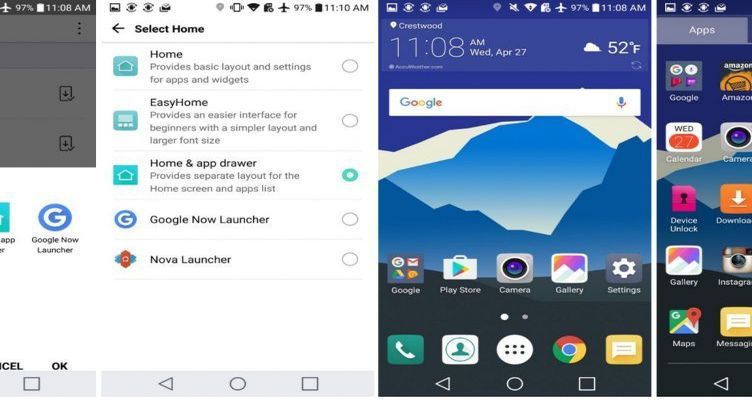 There was some controversy regarding the G5 being released with an older UX 4.0 app drawer. LG has taken steps to fix the problem, and now users can easily upgrade to the latest UX 5.0 home and app drawer that will make it much easier for Android users to access the home screen and apps.

If there’s an upgrade to the Android OS, you can be assured that the LG G5 will quickly be updated as well. When Android released the 6.0 Marshmallow upgrade earlier this year, the G5 was one of the first phones to get it. (Samsung’s Galaxy was notably few weeks behind in the update.) Android is set to release another upgrade called N later this year, and LG G5 is already ready to update accordingly. On the other hand, if you are a Samsung Galaxy owner, you might have to wait a few weeks after N has been released.

If the reasons above are not enough to convince you that the LG G5 is the best Android phone out there, consider this: FM Radio. The G5 is one of the handful of smartphones on the market to support FM radio, unlike Samsung, HTC and others that have ditched this simple feature in favor of for-profit music streaming.